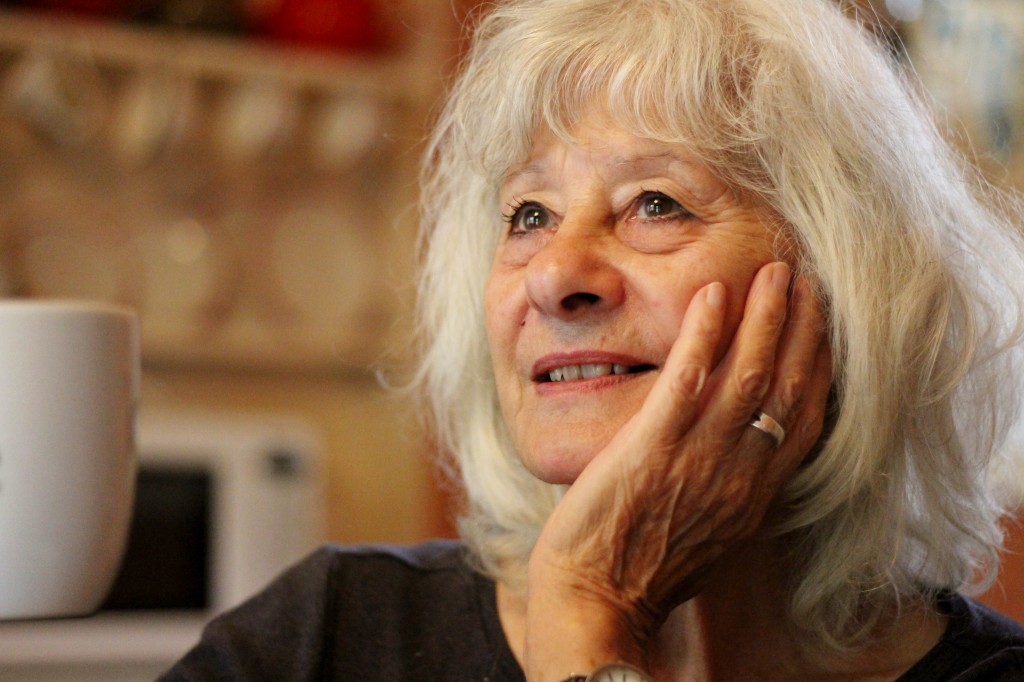 I live with my eighty-three year old grandmother, who has worked as a fashion artist, book illustrator and painter for most of her life. Today she told me about growing up during the Second World War, and how clothes rationing impacted her attitude towards fashion.                                 By Jessica Edney

One thought on “a time when clothes were precious”